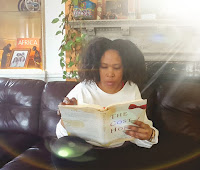 Sounds so cliche, but it's so true. We first heard it in elementary school. As we grew up, we find that reading is just as fundamental at work as it is trying to assemble a file cabinet from Ikea. NOW we have to read the ingredients of our food and personal care products. It started with the food. Apparently, it's perfectly legal to put a derivative of plastic in food (aka margarine) and feed it to unsuspecting Americans so that it can be produced cheaply and sit longer on the shelf before we eat it. Personally, if it doesn't mold, I don't want to eat it. But you can't stop at the food. You have to read what's in your personal hygiene products too. WHY?

Well, let's think about this now. There are medications that are administered through the skin. That means, that compounds that make contact with your skin penetrate it and make it to your blood stream. That's deep. If I can put a Nicotine patch on my arm and it helps curve my smoking addiction. That means that the medication on the patch gets to my blood stream, through my skin. The same thing with the  birth control patch. Then there are poisons and highly addictive drugs that are administered by putting it on the skin. No pills, no snorting, no smoking, no eating. Just by putting it on your skin. With that being said, this is why it's just as important to read the labels on your body as what you're putting in your body. 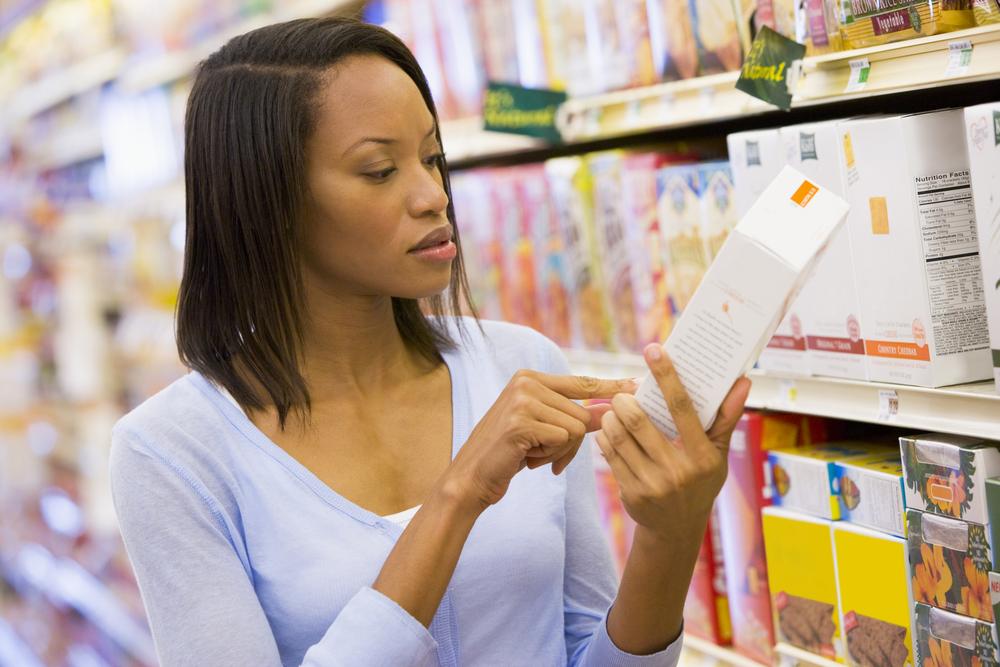 I'm going to stick to personal care ingredients because I get sick thinking about all of the crap food companies are allowed to put in our food. Ok. Here are a few:

The FDA has a job to protect us but ultimately, we have to protect ourselves. We haven't even touched phthalates and parabens. The cosmetics industry is not as heavily regulated as someone may think, which is why it's legal for me to make cosmetics in my kitchen and sell them to you. However, because I am a science geek, my products are properly labeled with all ingredients listed. I choose ingredients that come from a plant source because I care. I take advantage of the anti-microbial benefits of my ingredients instead of using harmful additives to prolong the shelf life of Fancy Free Hair & Skin products. Think about it, would you want to eat something that was still "fresh" after sitting for 3 years? If bacteria, mold, and bugs don't want to eat it, you shouldn't eat it. Same for cosmetics and other things you put on our skin and hair.
The foundation of what I do is because I want people to live a healthier life, whether you buy Fancy Free Hair & Skin products or not.

Shameless Plug Alert:
Fancy Free Hair & Skin manufactures quality products for hair and skin, as well as provides natural hair consults for women who would like assistance on their natural hair journey. Our motto is "Keeping you chemical free." Visit our website, www.fancyfreehairandskin.com, to see a full range of our products and services. Sign up for our mailing list to receive natural hair tips and stay up to date on sales and the latest happenings with Fancy Free.